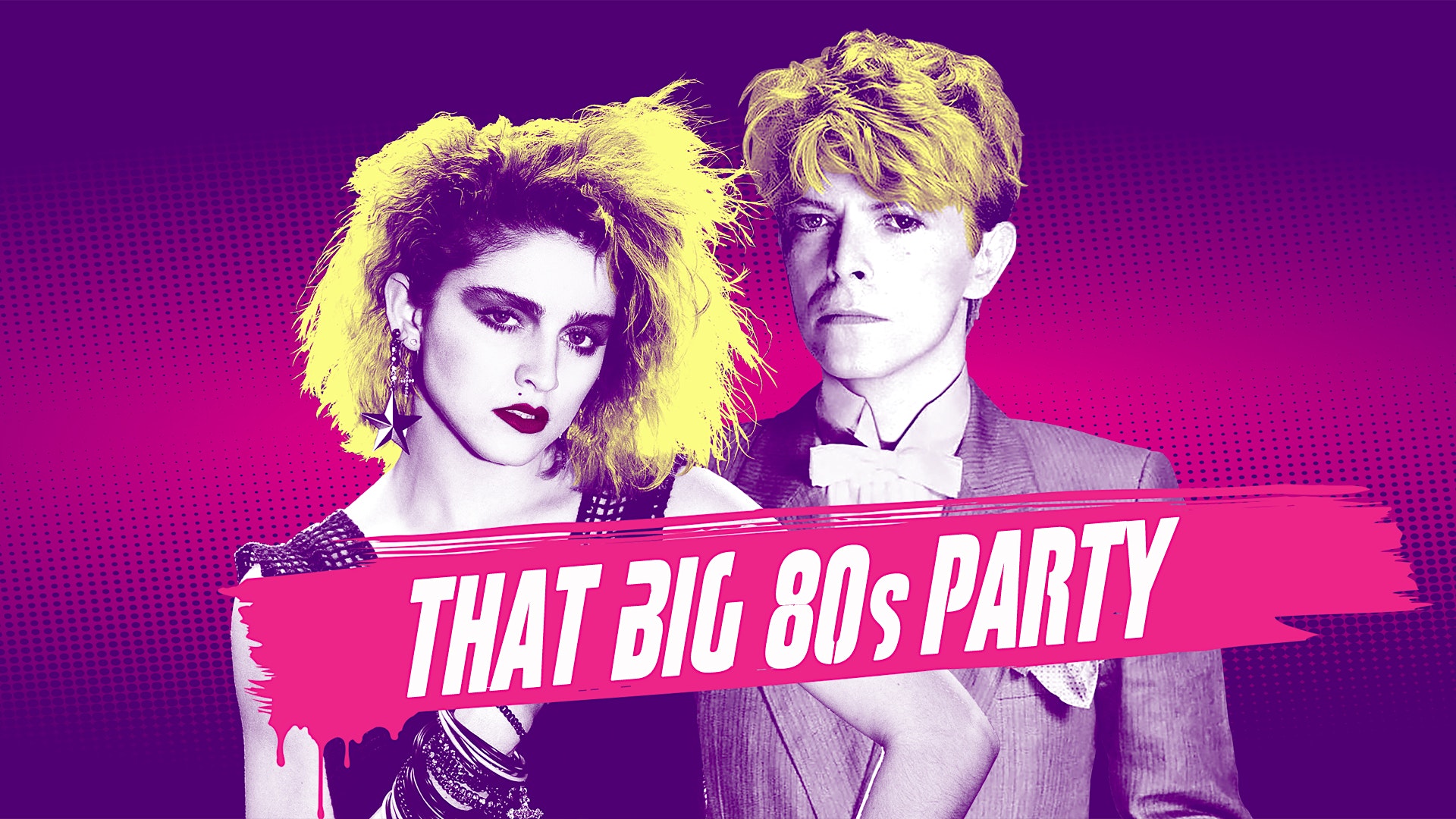 $15 at the door as capacity permits

$15 at the door as capacity permits

It's the long awaited return of the ultimate 80s retro night, That BIG 80s Party!

Resident welcomes back DJ Dave Paul from San Francisco. He's excited to come back to L.A. to break down the 80s and reconstruct the decade. New Wave, Synthpop, Freestyle, Rap, R&B, Dance, Rock, Pop and much more. Come by and relive the decade and if you weren't around in the '80s, come experience what you missed.