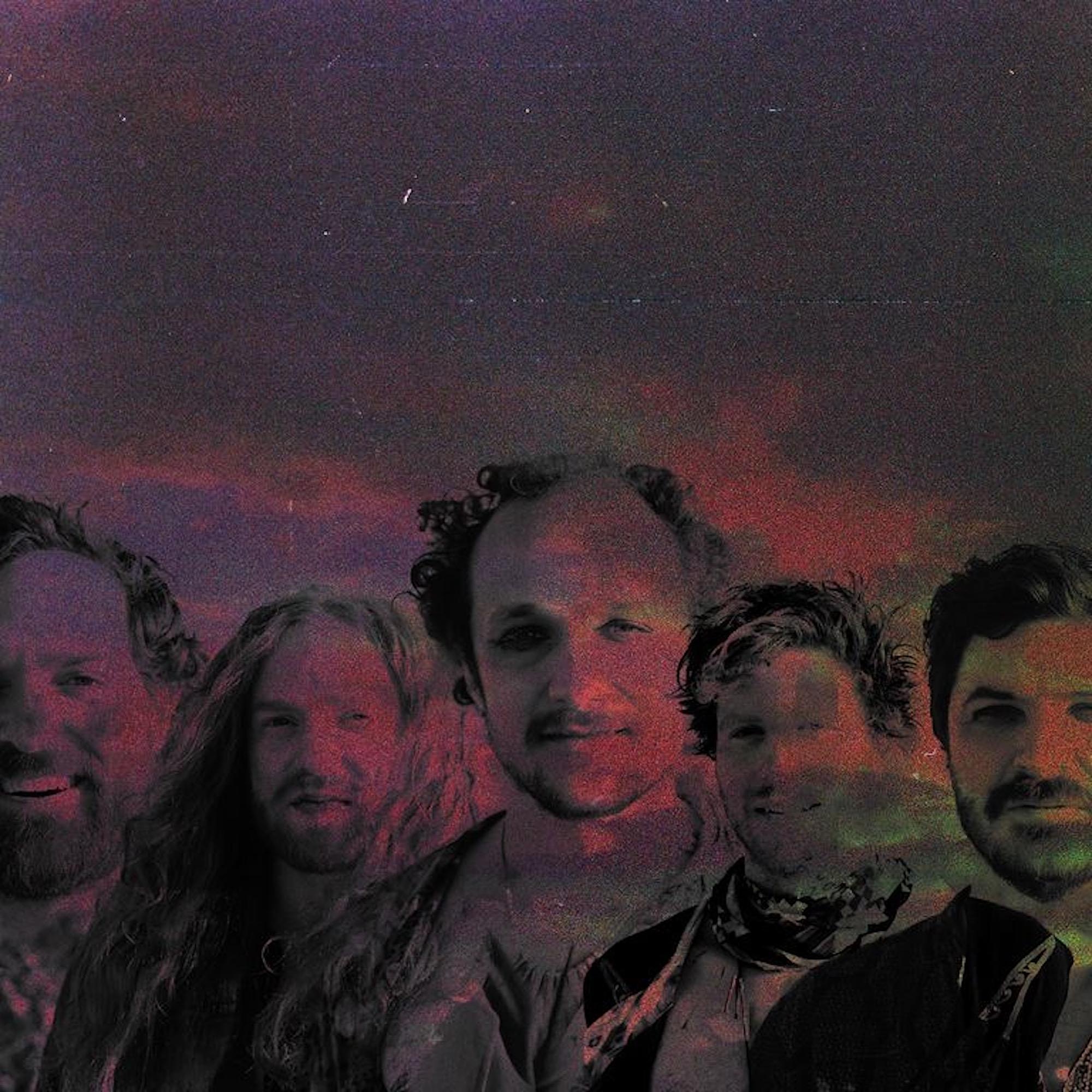 Over the last 7 years the Oakland band has developed an underground reputation for tackling the sublime with their ambitious songwriting, thunderous stage show, and acute lyricism. They have since emerged as an engine of the Bay Area’s revitalized psychedelic and festival scenes. Frontman Graham Patzner, who will crow like a medicine show preacher, and then coo you into the arms of his lovesick eternity, might be a spitfire protege of the underworld himself, though, through and through he will remind you that there is no rapture without artistry. On the surface this is splendid rock-and-roll, rooted in the classic, psych and glam rock tradition, but the pageantry and chaos of Whiskerman’s performances will leave you describing an experience more than a sound.

Whiskerman is preparing to release their fourth studio album, Kingdom Illusion--a rock and roll vision quest that ushers the band’s elegiac psychedellia towards a louder, pushier, more colorful sound. Their past albums have been described as “ecstatic psychedelia, sturdily constructed pop-rock, pick-and-grin folk all together as a single picture.” (Flood Magazine)