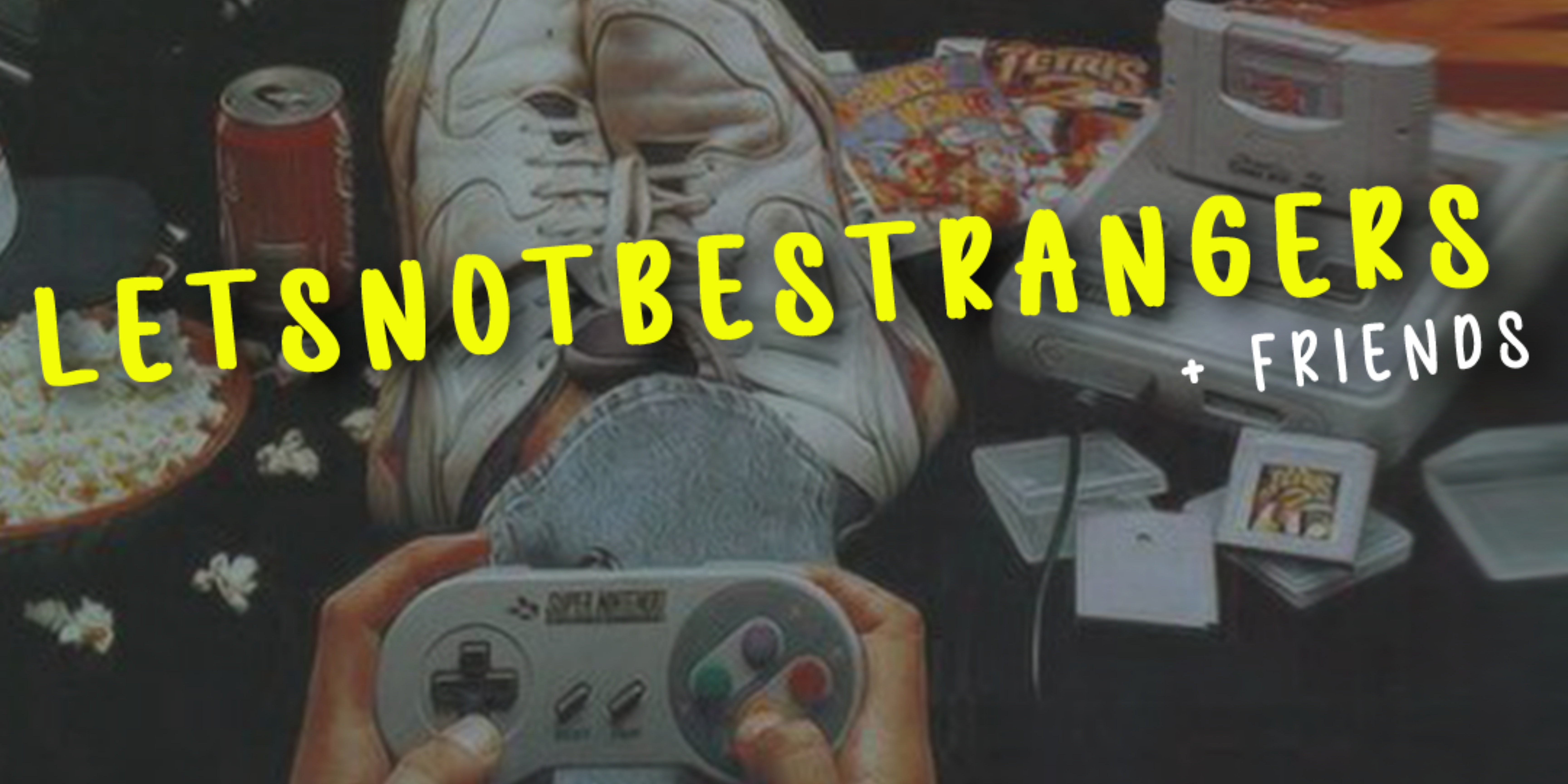 the collaboration story begins back in 2015, when derek proch and adam genie met in class and spawned a worldly electronic-themed ep for a school project. with a deep-rooted passion for producing, yet very divergent musical palettes, the two came together to become byegone. the producer duo has placements in a variety of genres, from electronic and pop to ambient and cinematic post-rock. derek and adam help create sounds for meditation and study companies and playlists, launched Life Below Elephants and enjoy working on a tracks for tv/film. the duo released their first single as an artist this year, the project showcases a series of songs that embody a raw introspective, an emotional rollercoaster of lyrics built around distorted melodic beats. in july 2021, the producers were picked to be on bitbird's "create vol. 2" album. their first live stream performance received praise from san halo himself and was featured on the best of 2021 mix.

Fuller is the pseudonym of Los Angeles based alternative artist, J.P. Welsh. Upon arriving on the west coast at the start of 2019, J.P. began work with producer Eric Palmquist (Half-Alive, Tate McRae,; Bad Suns) on the first anthemic tracks that would solidify the sound and spirit of Fuller with a blend of 2000’s era indie rock and alt-pop. Fast forward to 2022, after being added to over 180k user playlists, racking up more than 5 million streams along with features on Sirius XM’s Alt Nation and Rodney on the ROQ, Fuller returned March 18th with a bittersweet anthem, “Call It A Win”. His most vulnerable work yet, Call It A Win spins real life obstacles into opportunities for a silver lining. Always one for finding light in darkness, Fuller’s indie-poptimism is on full display with this catchy, danceable track.