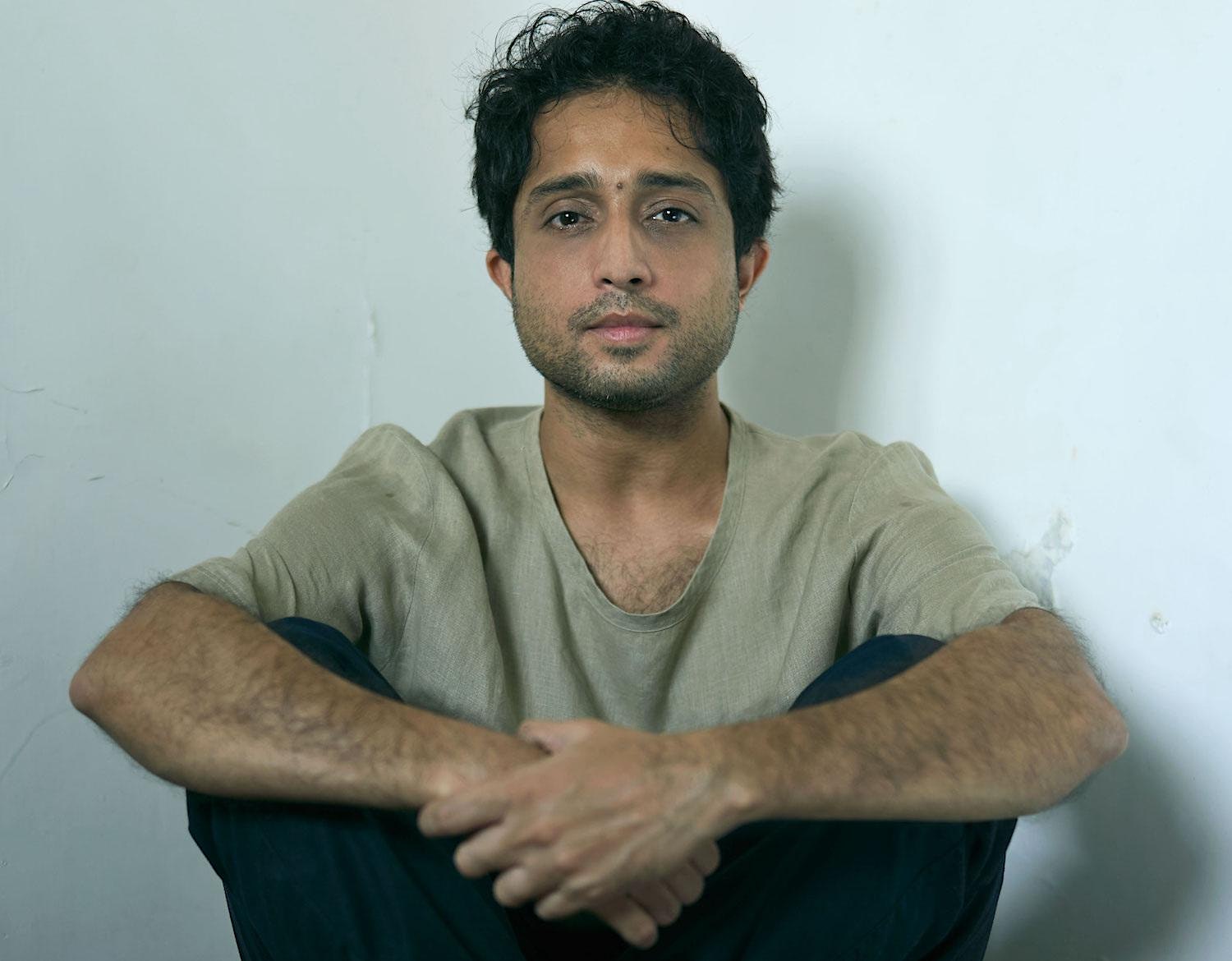 Nikhil has been strumming the guitar and singing ever since he was 12. He is a singer, songwriter and guitarist from Mumbai, India. In 2016 he signed to East West Records of Warner Music U.K. and has since been releasing his music primarily in the United Kingdom. His music has a distinctive alternative/pop/folk styling to it and melodic sensibility hinting at his main influences Sting, Jeff Buckley and Radiohead.

The songwriter released two songs in 2017, ‘Beautiful Mind’ and ‘Still in Love (acoustic)’. Beautiful mind made the playlist on BBC radio 2 and was critically well received. Then in 2018 he released ‘Silver and Gold’ and ‘Blind’ both of which made the radio playlists. This was followed by fan favourite ‘Love is a Liar’, and later the ‘Simple Kind of Love’ EP.

From his decidedly non musical career path as a geologist, Nikhil has come a long way to playing massive stages at the BBC biggest weekend festival, Live at Leeds, Great Escape, support gigs for Zac Brown, Striking Matches, Lizzie and Zavier Rudd at some of the biggest venues in the U.K. – the O2 institutes, Shepherd’s Bush Empire, as also selling out his own headlining shows at The Waiting Room and St. Pancras Old Church.

Some of Nikhil’s original music have been synched as title tracks for very notable shows on Netflix and Amazon Prime. Two of his unreleased songs - a remix of ‘Blind’ by EnginEarz and ‘The Fire’ written with Nitin Sawhney - were used in the trailers of the popular Netflix Tv show ‘Selection Day’. His most recent synch was for one of Amazon Prime’s most iconic shows titled ‘Modern Love - Mumbai’ based on the original ‘Modern Love’.

No stranger to Bollywood, he has sung hits like Vaaste, Shaam (Aisha), Mere Bina (Crook), Har kisi ko nahin milta (Boss) and O Gujariya (Queen) besides many others. However his focus has always been his original material which he plans on releasing in India in a big way this year.