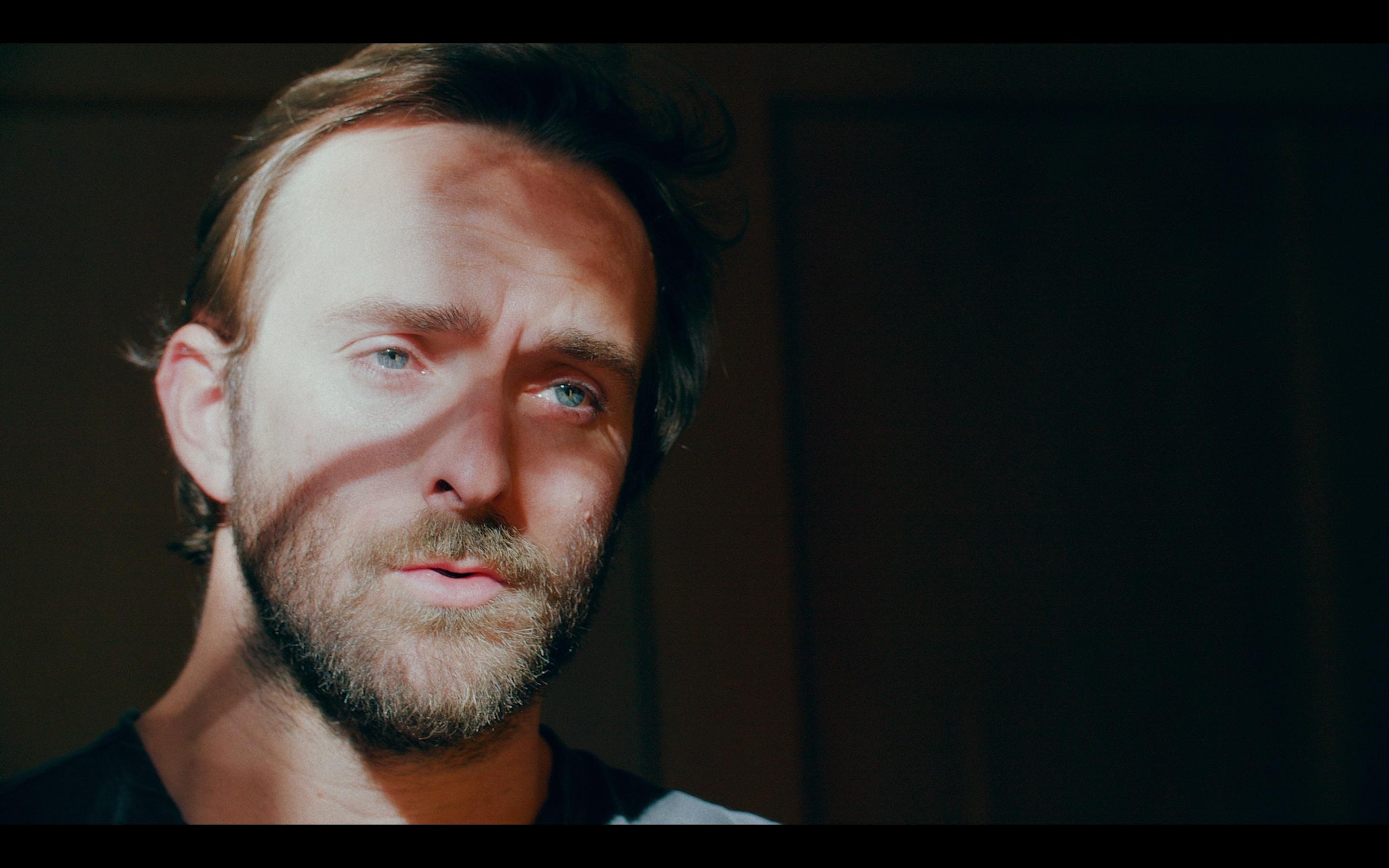 Kowloon makes his live debut at Resident with Rogov and Deep Fields!

Sync to Outlook
Sync event to Google Calendar
Kowloon makes his live debut at Resident with Rogov and Deep Fields!

Los Angeles born and based Kowloon emerged from seemingly nowhere with his 2021 album, ‘Come Over.’ Blending liquid bass-lines, driving drums, vintage synths, guitars and the detached-romanticism of his vocals, his songs quickly gained traction on Spotify and have been featured on ‘Fresh Finds’, ‘Fresh Finds: Best of Indie 2021’, ‘Feel-Good Indie Rock’ and ‘Today’s Indie Rock’ editorial playlists, to name a few. Kowloon has also received support from KCRW, NPR and Kitsuné Musique. ‘Hurt’, was the lead single on Kitsuné America’s West Coast Compilation, a handpicked selection of the best new artists to watch from Washington to California.

His start as a musician was not typical - as a young teen, his obsession was not guitar, but turntables and an MPC2000. An avid vinyl fiend, he scoured Los Angeles and abroad for rare records to sample. Eventually, he longed not to sample records, but to create original music inspired by them - and so he began teaching himself the instruments required and he began to sing.

Kowloon now plays all of the parts and writes and records surrounded by vintage drum machines, tape decks, racks of compressors and early digital effects units. He performed and engineered his debut album in his home studio in Los Angeles, where he is currently working on his second collection of songs.