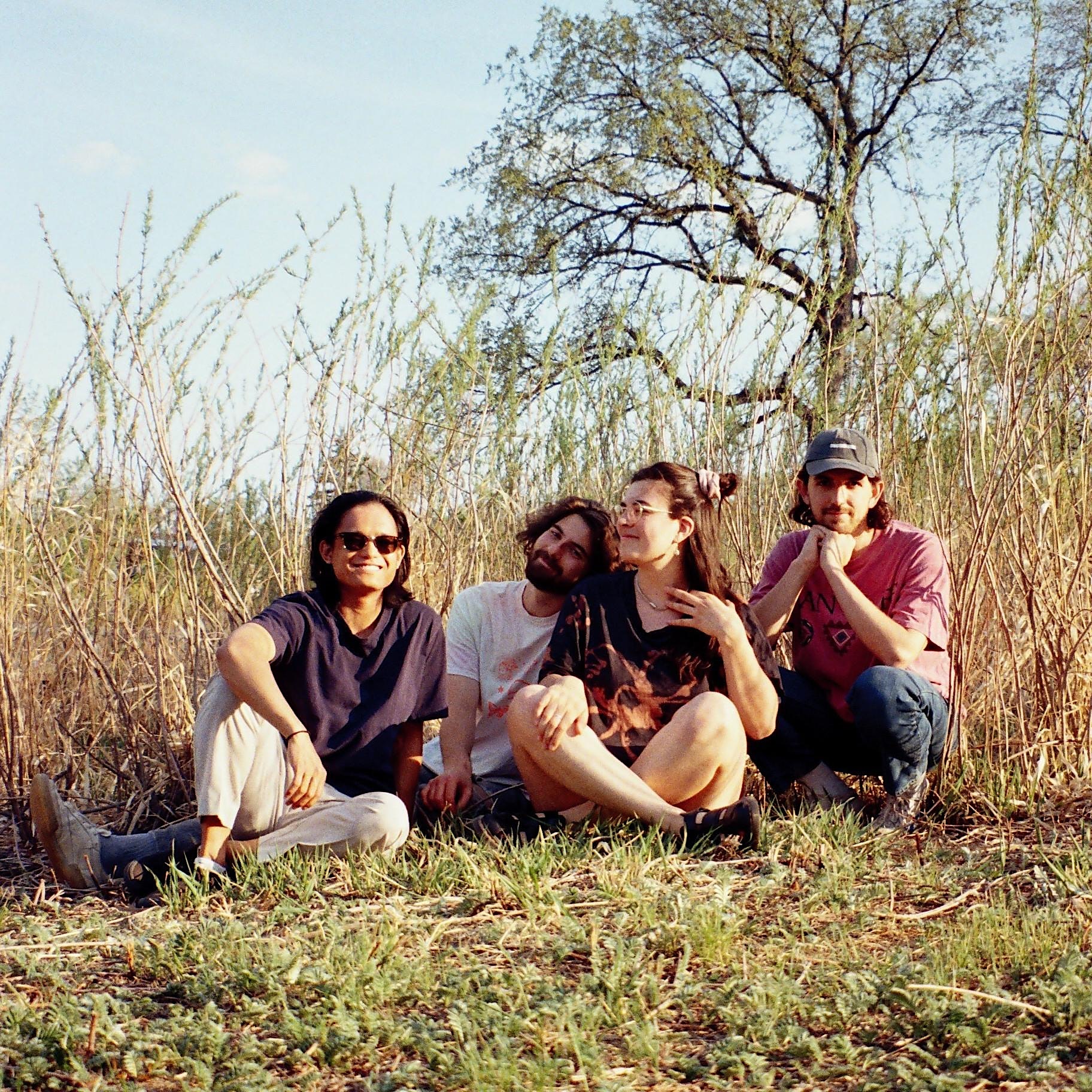 Someday Is Today is Living Hour at their most pensive and longing. It was recorded over seven straight days during the depths of a Manitoba winter, with the band cocooned in sounds as the temperature hit -30 outside. “It’s a grind, and it’s incredibly challenging in a frustratingly beautiful kinda way,” Sarty says of their local environment. “It pushes you to keep going, to keep finding glimmers to move forward. A silver piece of wrapper sticking out a snowbank becomes your altar. The big grey sky gets me giddy.”

Sam Sarty’s lyrics – pulled from journals, iPhone notes, and napkin scribbles – come suffused with reflections on disassociation, human interactions with technology, and a poignant contemplation of life in liminal spaces.

The band’s sound grows to warm and earthy new perimeters on Someday Is Today with lush and generous instrumentation. The album thrives by keeping enough connection across its sonic and thematic palettes to feel like one cohesive world. The songs on Someday Is Today feel bound by something bigger than themselves; an energy that flourished in spite of it all, a human connection that grips just strongly enough even when pushed to its frayed, unreachable extremes.

Peel Dream Magazine is the nom de plume for Los Angeles based musician Joe Stevens, who launched the band while living in NYC with the critically acclaimed 2018 album Modern Meta Physic, a mysterious, liminal tribute to the hazy end of ‘90s dream-pop that found its place on numerous "Best of 2018" lists. Channeling a meditative, droning psychedelia, the record fixates on the whimsy lives of city expats living in upstate New York. In 2020, Peel Dream released Agitprop Alterna, an album that pays homage to the fuzzy, mod-ish pop of acts like My Bloody Valentine and early Stereolab, but it's also indebted to stateside bands like Yo La Tengo and Rocketship that were cut from a similar cloth. Steeped in motorik, Tropicalia, and library music, Agitprop Alterna finds Stevens deepening the connection between the existential and the interpretive first explored on Modern Meta Physic. It is a rejection of manipulation in all its forms and a buzzsaw against complacency; it's a rare trick to agitate without being obvious, and perhaps that makes Agitprop Alterna the most Peel Dream Magazine-like statement yet.