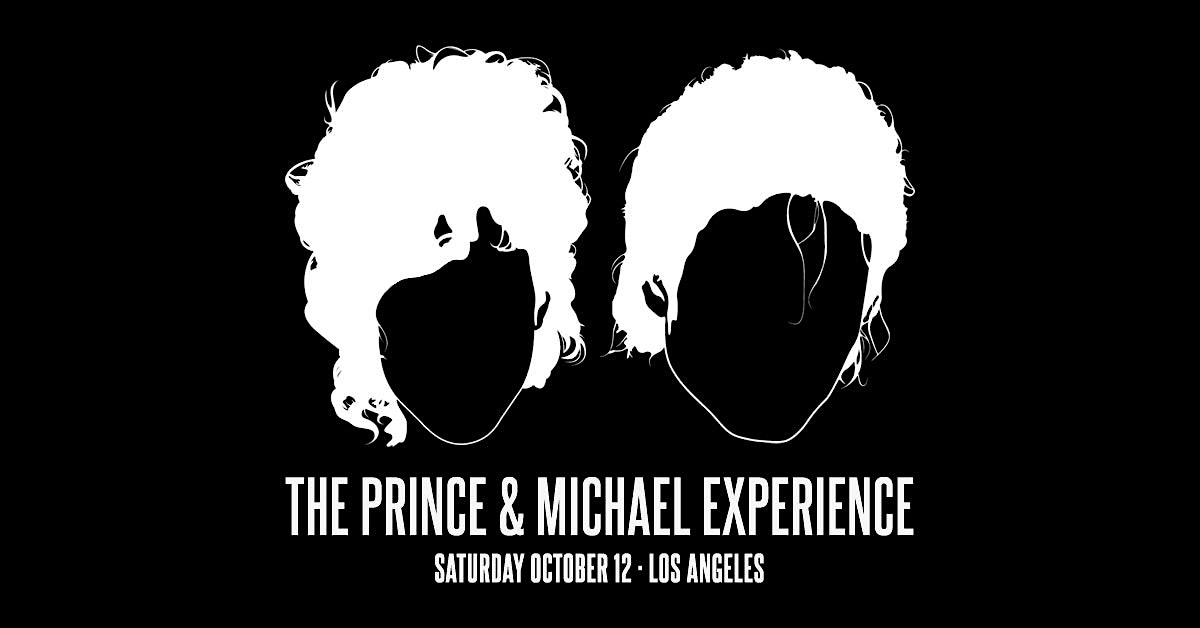 The Prince and MJ Experience

Spinning album cuts, b-sides, un-released tracks, remixes, 12" versions and the hits from the two artists as well as songs by ancillary acts.

★ "For SIXTEEN years now, Dave Paul (proprietor of hip-hop label Bomb Records) has hosted and DJ'ed at the brilliant "Prince vs. Michael Jackson" parties. As selections of hits, rarities, and remixes from both artists are presented over the course of the evening, audience members square off in funky battle, holding signs bearing the mug of their favored entertainer to judge which one is the true king of pop. This sure ain't the place for cynics, but Darling Nikki's and Dirty Diana's are all welcome to participate." - SF WEEKLY