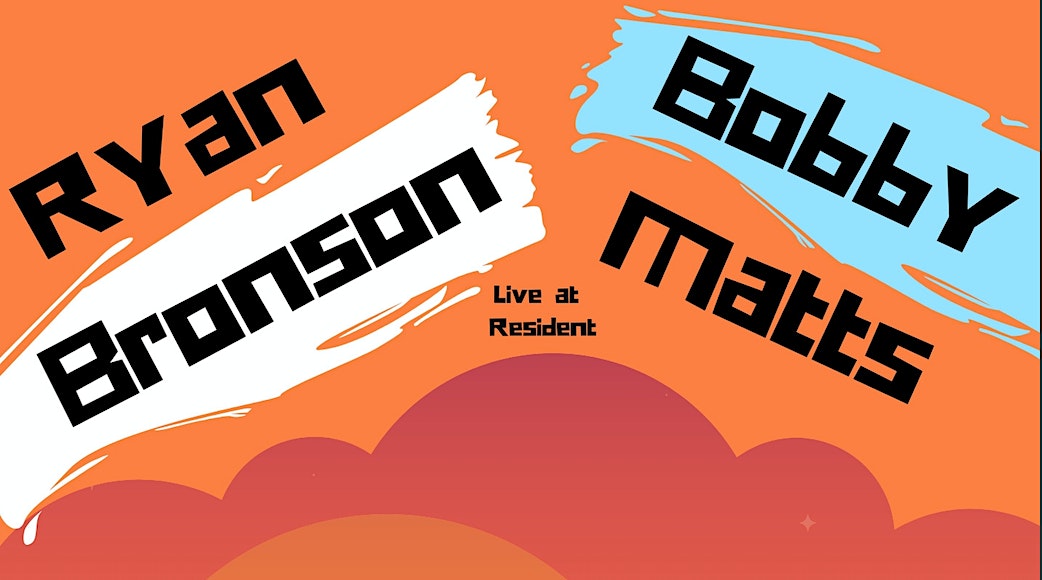 Though he had been writing poetry his entire life, Bronson began writing, recording, and producing music in his bedroom right after high school.

Eventually, he began performing on promotional shows and tours.

- 2016 he released "Misunderstood” inspired and created from a stay in a mental hospital for Anxiety and Depression issues in 2015.

Misunderstood reached #69 on the iTunes Charts

- 2017 he released the follow up record "Roots" largely inspired by recovering from that, and getting his bearings back, as well as a tribute to his late grandfather who passed in 2016 from a battle with dementia.

Roots reached #57 on the iTunes Charts

Bronson is a vocal advocate for Mental Health Awareness, & plans to continue helping organizations like the Anxiety & Depression Association of America.