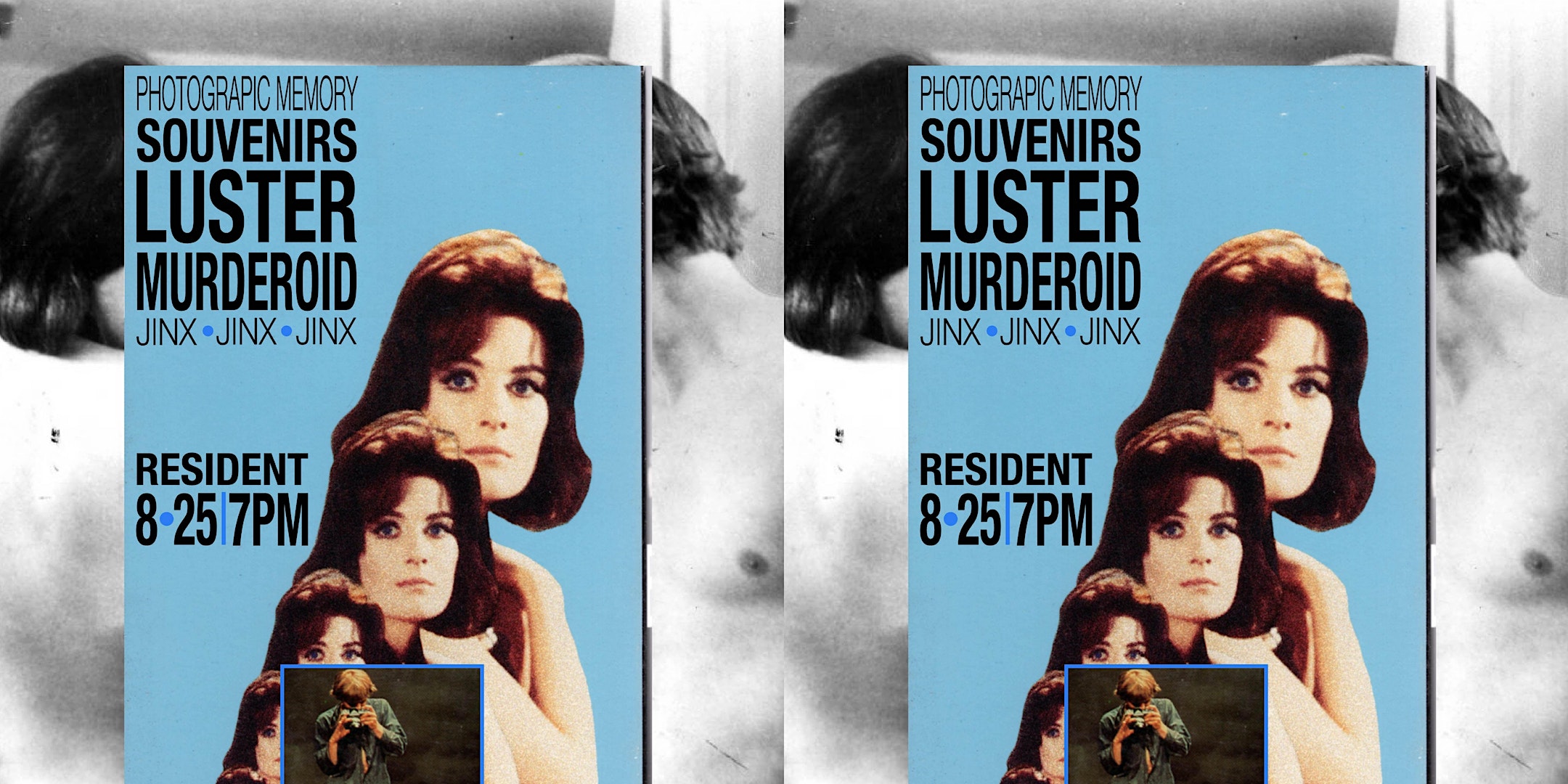 Producer/singer-songwriter, Max Epstein has kept busy since the start of Los Angeles, CA dream-pop/indie project, Photographic Memory in 2013. Max has consistently released genre-straddling singles, mixtapes, and EPs throughout the years, while also collaborating and producing for artists as varied as hardcore upstarts Militarie Gun and alternative mainstays Cold War Kids.

Formed in Los Angeles in 2018, Luster are a nod to the late 80's and early 90's Shoegaze sound, relying heavily on sampled and programmed drums with the genre's signature tremolo bending guitar playing. Founded by Adrian Castillo and Alvin Carrillo; starting originally as a bedroom project with them sending each other demos. The project released their debut two song EP "Pure and True" the same year of their inception with Adrian recording and programming all of the instruments and vocals. The following year the line up was completed with the addition of drums and bass for future live performances by Josh Harris and Shaun Aguilar. That same year the band had begun writing for a full length and entered the studio with Max Epstein (Photographic Memory) to record what would be their first full length, "Turbulence", released by the band along with help from local Los Angeles indie label, Atwater Records. The LP received sonic comparisons to My Bloody Valentine, Jesus and Mary Chain, and New Order. In 2020 Luster followed up Turbulence with their self recorded/self produced EP "Blue Oblivion", only released on Bandcamp to raise money for charities. The EP will receive its streaming release in 2021.