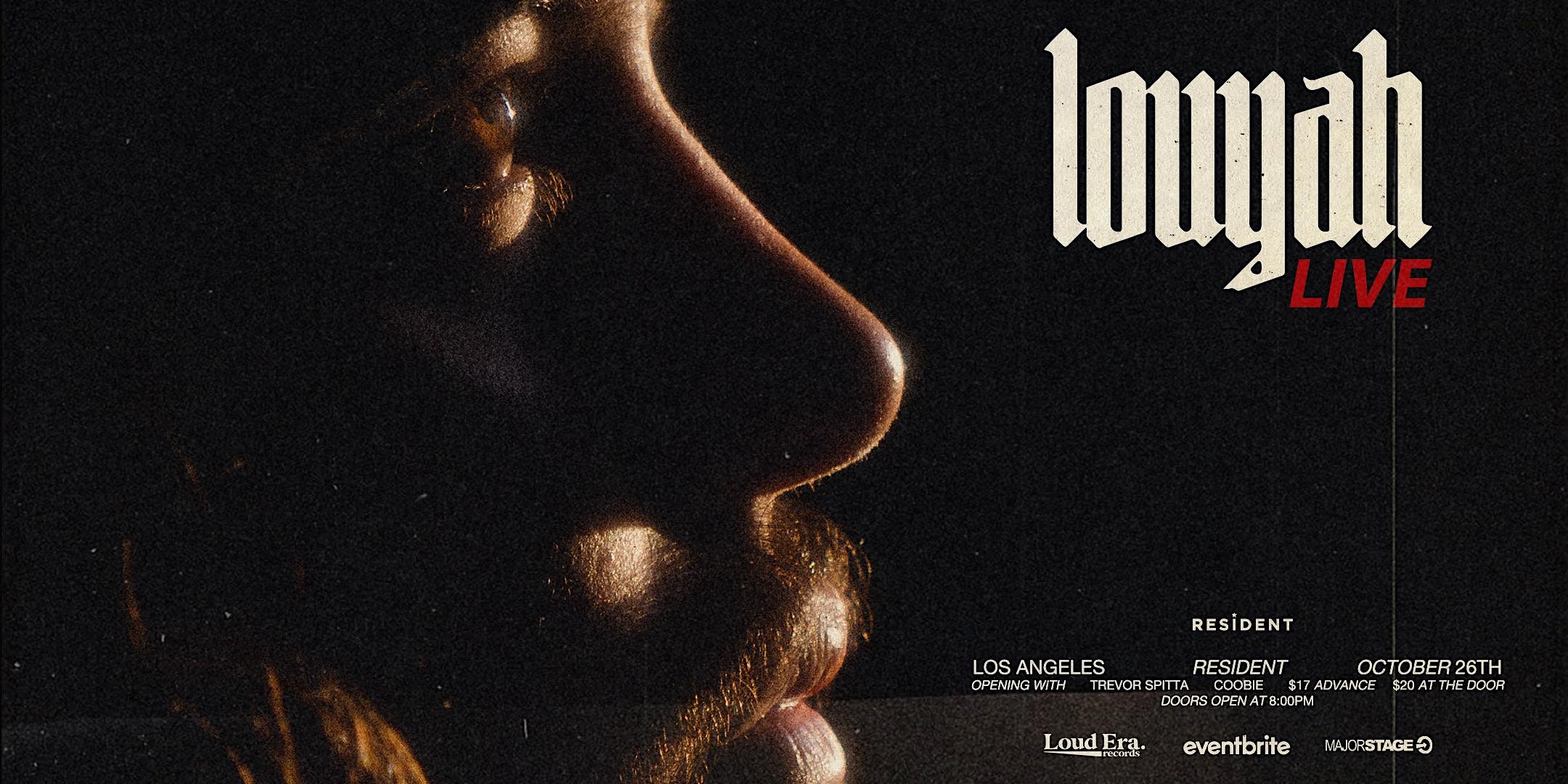 Staten Island-born singer-songwriter and producer, Louis Attillio Vigorito - professionally known as Louyah - has made a name for himself with his ability to tell intimate, introspective stories and his powerful artistic versatility. Rather than specifying on one genre, Louyah’s music incorporates an eclectic mix of sounds fusing pop, rock, rap, and R&B elements. Raised in south New Jersey, Louyah began his music career as a vocalist and guitarist of metal bands Premonition and Idle Minds. In 2020 he released his debut solo album titled Smile For Me, followed by his EP titled, VIRGO in the same year through independent record label, Loud Era Records. Louyah has caught even more impressive attention this year with his latest album "6FEET", which has garnered millions of streams across streaming services and features his biggest track to date, "I Used To Care".