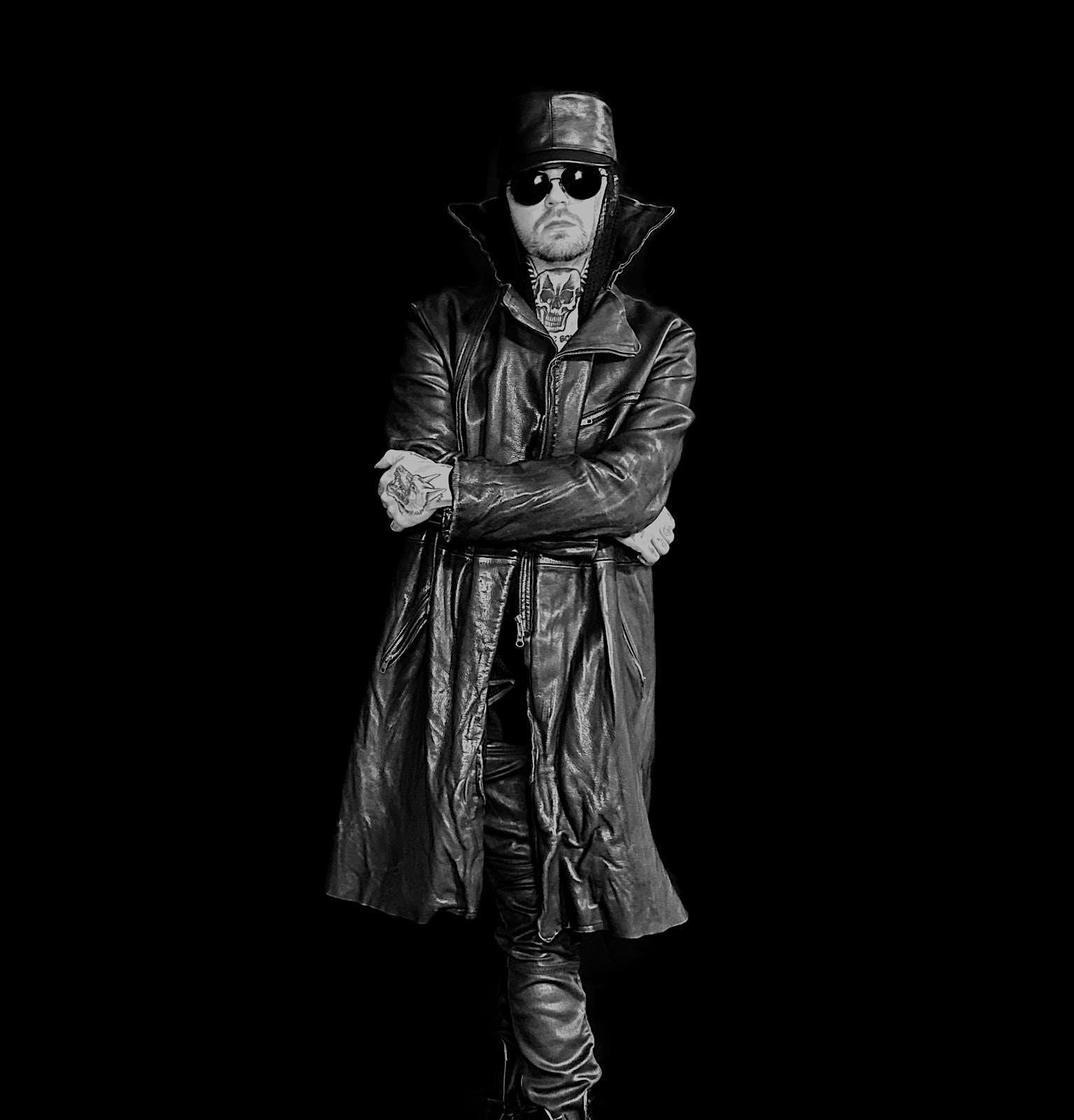 The greatest artists are restless souls, in constant need of fresh inspiration. Once again, in 2021, the dark soul known as GOST is undergoing another dazzling transformation. Erupting into the consciousness of music fans with self-released debut Skull in 2013, GOST soon acknowledged as a standard bearer for the then burgeoning synthwave movement, and for its untapped dark side, in particular. Armed with a sound that brimmed with seething synthesizers and overdriven digital kicks, this mutant ingenue was also noisily and undeniably affiliated with the metal underground, too. From the juddering pitch-black electro-perfection of Behemoth (2015) and Non Paradisi (2016) to the gleefully brutal digi-metal of Possessor (2018), this was music that electrified dancefloors and made heads bang with equal ferocity. Most recently, 2019’s widely acclaimed Valediction (GOST’s first with legendary metal imprint Century Media) showcased a wholesale reinvention: with strong post-punk hues and an intoxicating synth-pop aesthetic, GOST’s skills as a songwriter and vocalist were thrust to the forefront, with exhilarating results. Rites of Love and Reverence renders GOST’s post-synthwave exploits in kaleidoscopic technicolor, delivering all the glass-shattering grit, incisive melodic melancholy and tripped-out, electronic fervour that his ever-expanding army of admirers will demand.