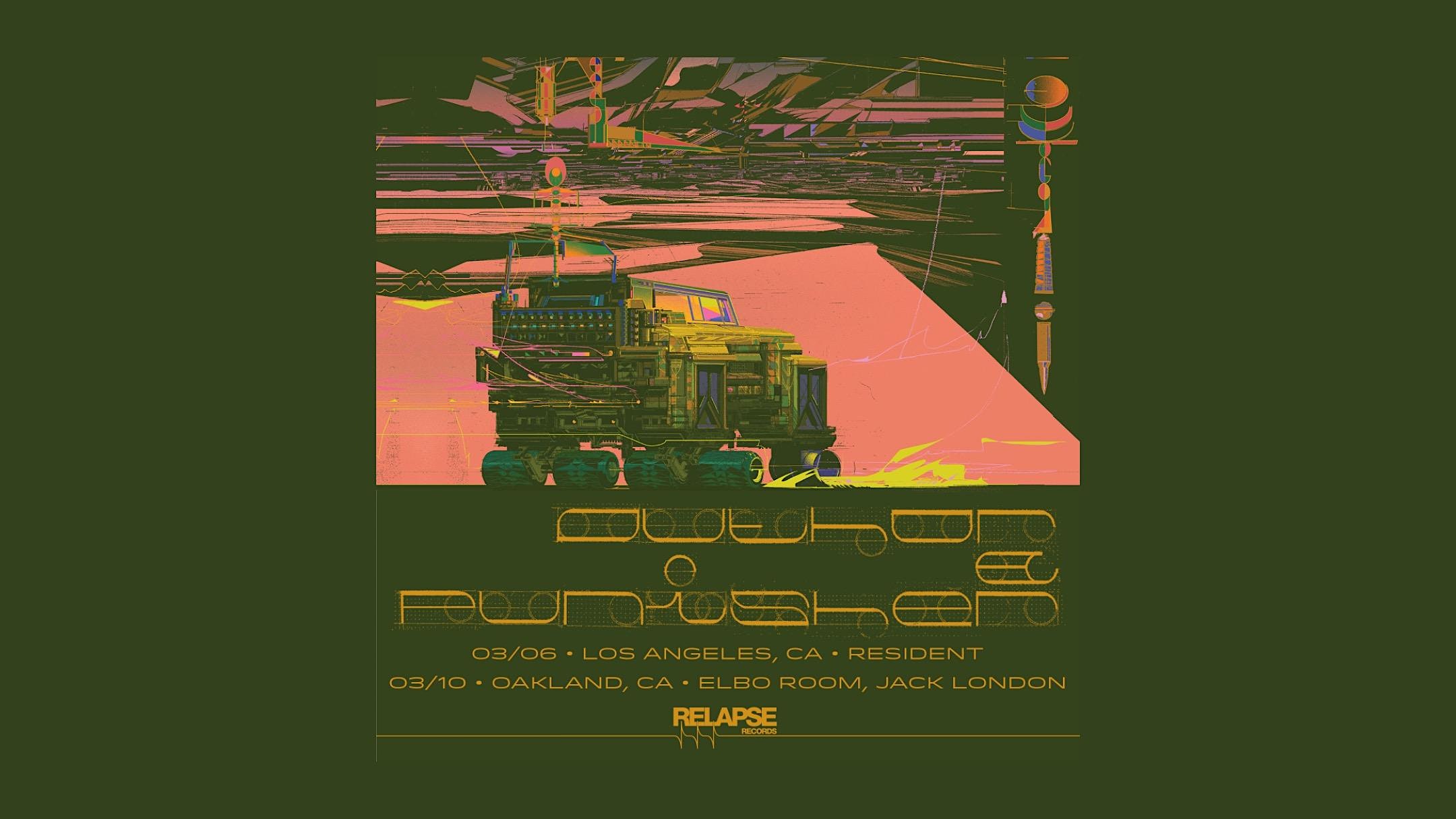 AUTHOR & PUNISHER, named, “one of the most prolific acts in aggressive music,” by Noisey, has just released his first album on Relapse Records entitled “Beastland”. His newest and most intense album recalls Ministry, channeling Godflesh, traversing through dark, uncompromising, and often disturbing soundscapes, with occasional detours into rich melodies and splinters of light. After leaving a career as mechanical engineer in Boston to focus on art and sculpture, Tristan Shone, the creator and sole artist behind AUTHOR & PUNISHER, moved west to pursue his MFA in Southern California. In the metal and machine shops of University of California, San Diego, Shone forged a relationship with design, sound and fabrication that ultimately yielded AUTHOR & PUNISHER‘s first music and mapped the journey away from traditional instrumentation towards custom made, precision machinery. Shone used his technical knowledge, along with his artistic background to create what Wired Magazine has hailed as his own “special brand of doom metal.” All aspects of the AUTHOR & PUNISHER sound begin with physical movement, limbs struggling in unison to coordinate a wall of electronic rhythm and oscillation, ultimately conditioned by an organic and loose quality absent of sequencing and plastic perfection. AUTHOR & PUNISHER performances are a real amalgamation between man and mechanisms. They are direct, physical, heavy experiences that have amassed praise and intrigue from a wide array of audiences. Pitchfork styled him “immediate but mysterious,” Stereogum described his “chilling, unrecognizable form,” and NPR hails him as “a thrill [who] fires on all cylinders.”

“ In the contiguous realms of metal nerds and gear nerds, Shone possesses semi mythical status. He performs within a semicircle of frightening homemade machines that seem at once futuristic and medieval.“ – The New Yorker (2016).