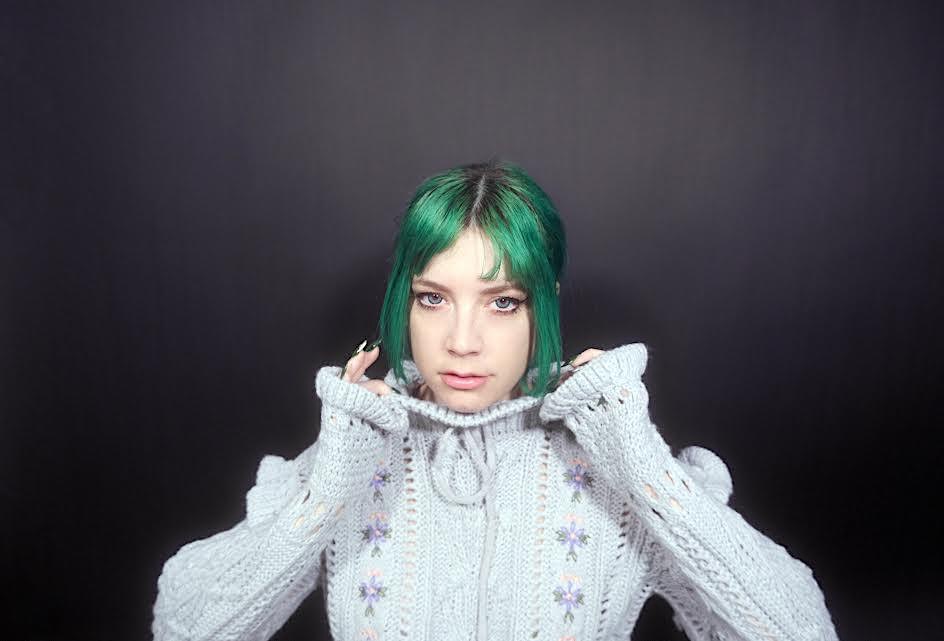 Danielle “Danz” Johnson is a song-writer, composer and producer. Since 2010 she has been making music formerly under the moniker of Computer Magic and currently under Danz CM.

She has written and produced songs featured in commercials (Lexus, Aria Casino) and has composed custom pieces for Panasonic, Body Mainte for Otsuka Pharmaceutical, and Kewpie in Japan. She has modeled clothes for the skate clothing brand X-Girl, founded by Sonic Youth's Kim Gordon; and Sofia Coppola's clothing line Milkfed.

Her new record The Absurdity of Human Existence is out now on her label Channel 9 Records.