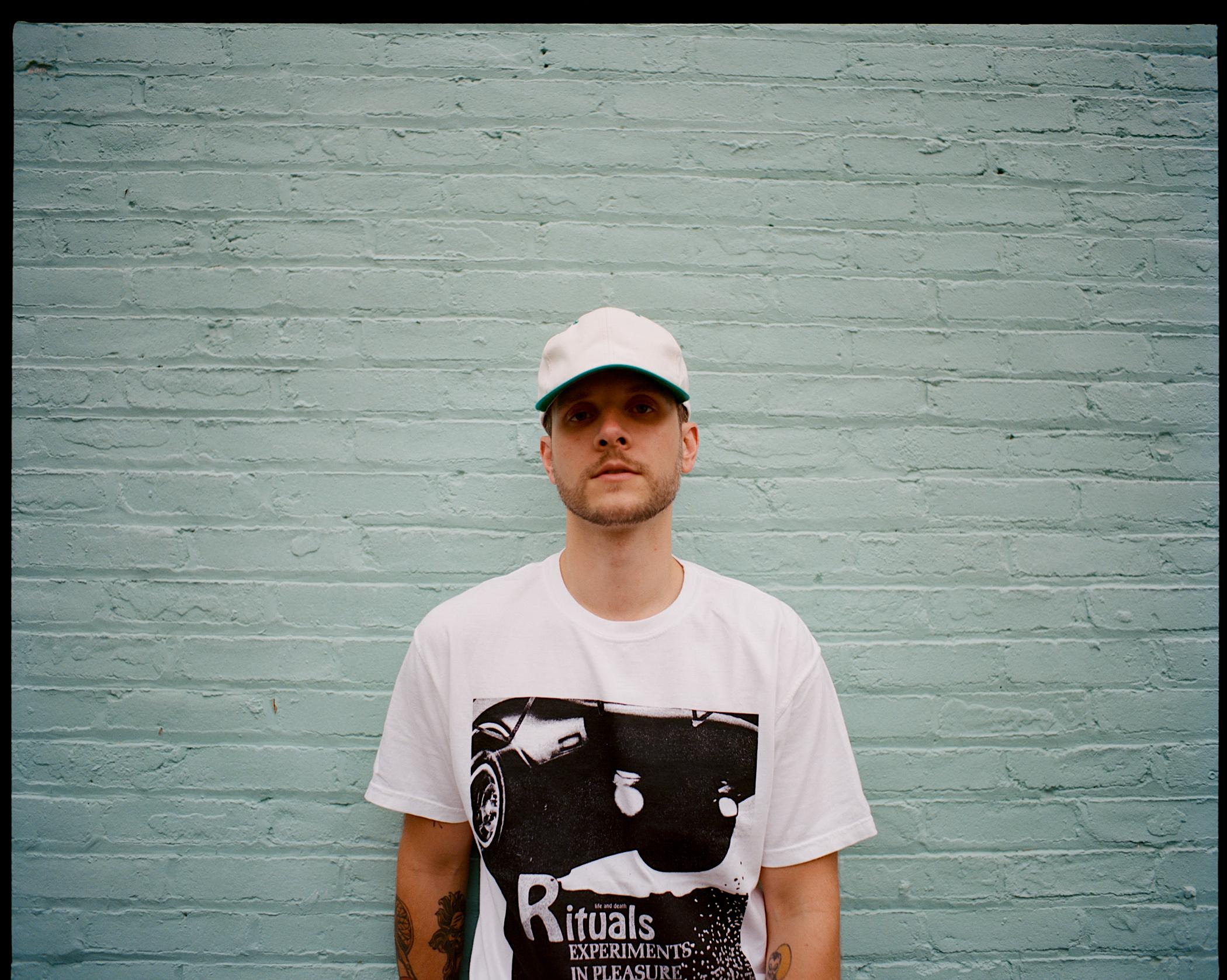 As a grade-schooler listening to the radio in his dad’s car, Stimulator Jones thought Prince was singing “round spiritual ring” on the hook of “Raspberry Beret.” The adult Stimulator Jones, aka Sam Lunsford, now knows all the lyrics to “Raspberry Beret” – and can play the song on virtually any instrument, from bass to sitar – but when the time came to title his new album, he decided to name it after that misheard lyric.

Round Spiritual Ring is more personal and vulnerable than Stimulator’s debut Exotic Worlds and Masterful Treasures, with lyrics that touch on Sam’s struggles with depression and chronic pain. But Sam is an optimist at heart, and his album’s overarching message is that love and connection are the forces that will ultimately save us.

Stimulator Jones recorded Round Spiritual Ring in Roanoke, Virginia in the same home studio where he produced the 2021 beat tape Low Budget Environments Striving for Perfection. The hills, lakes and lush wildlife of his hometown, and the rare and obscure instruments in his studio, helped fuel his creativity: “I can go to the woods or a field just in a few minutes and be able to immerse myself in nature”, he says.

Different kinds of love fuel Round Spiritual Ring. There’s the innocent romance in “What You Want” (“Come to my house / Have some donuts and milk / Listen to a pop tune”); the self-love on “Arrive”, and mutual kindness – or collective love – on “Peace, Love, Respect & Adoration.” Although existing in the world can feel like a never-ending struggle – as Stimulator sings on “Pain Inside” – Sam believes it’s still a place that can hold an immense amount of positivity. “Love Will Light Your Dreams” distils Round Spiritual Ring’s message: “It’s hard for you to see / When your life is empty / But that's alright / Just close your eyes / And love will light your dreams.”

Round Spiritual Ring’s title does more than pay homage to one of Stimulator’s musical heroes; it also symbolizes the connectedness of everything, what Sam calls “repetitive forces in the world” – think DNA, the planets, or vinyl records.