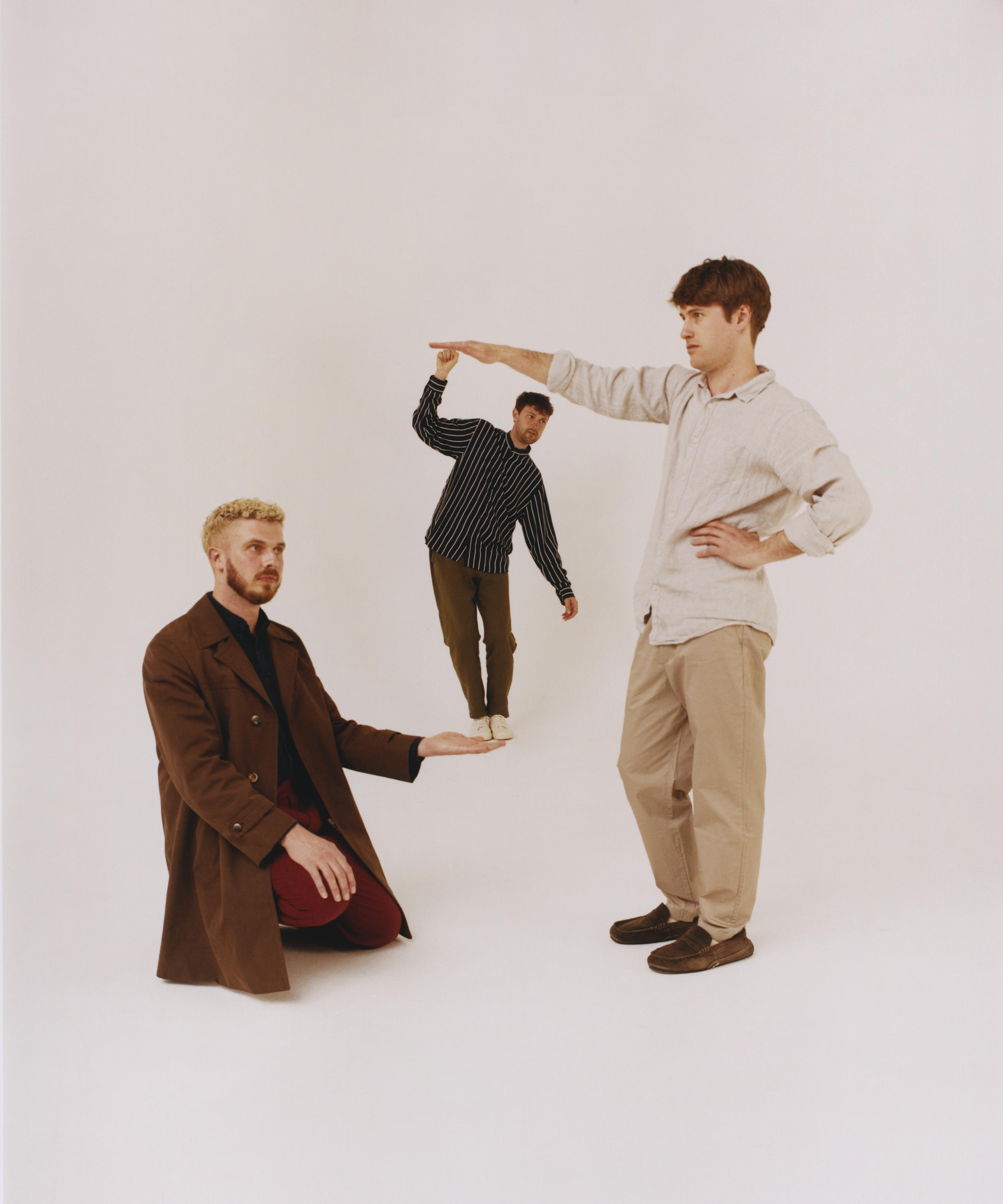 Beatenberg with The Millenial Club at Resident

Four years after their last record, Beatenberg – one of the most celebrated bands to emerge from South Africa over the past decade – make their return with a brand new EP.

Beatenberg is made up of Matthew Field (vocals and guitar), Robin Brink (drums), and Ross Dorkin (bass). The three share a creative bond that goes back to their teenage years: Matthew and Robin first became friends in high school, where they played jazz during the day and made beats together when they went home. Later, when Matthew went on to study at the University of Cape Town, he met Ross, only to learn that he actually hailed from the same small town as Robin.

Beatenberg’s sound has grown and evolved over the years, from indie rock to folk to festival-ready dance music to killer pop harmonies, underpinned by Matthew Field’s gentle vocals and contemplative, literary lyrics. One constant throughout the years has been the strong sense of South African identity and an appreciation for both the country’s musical history and the vital contemporary genres born in its dance music scenes.

Beatenberg’s work with Mumford & Sons led to the band signing with Island Records for their second album, 2018’s 12 Views of Beatenberg. The album showcased a different side to the group, expanding their sound palette with electronic music textures and dance rhythms, featuring a collaboration with the Congolese pop star TRESOR.

Now, Beatenberg are returning with a new EP. Lighter and more introspective than where they left off, the EP places a greater emphasis on traditional instrumentation and organic sounds. It’s a more intimate sound following the big stages they were playing around their last record.

The EP marks a new chapter in Beatenberg’s story. Following its release, the band will embark on an international tour, including their first show back in South Africa since the pandemic. They will continue to work on their third album, slated for release in 2023.