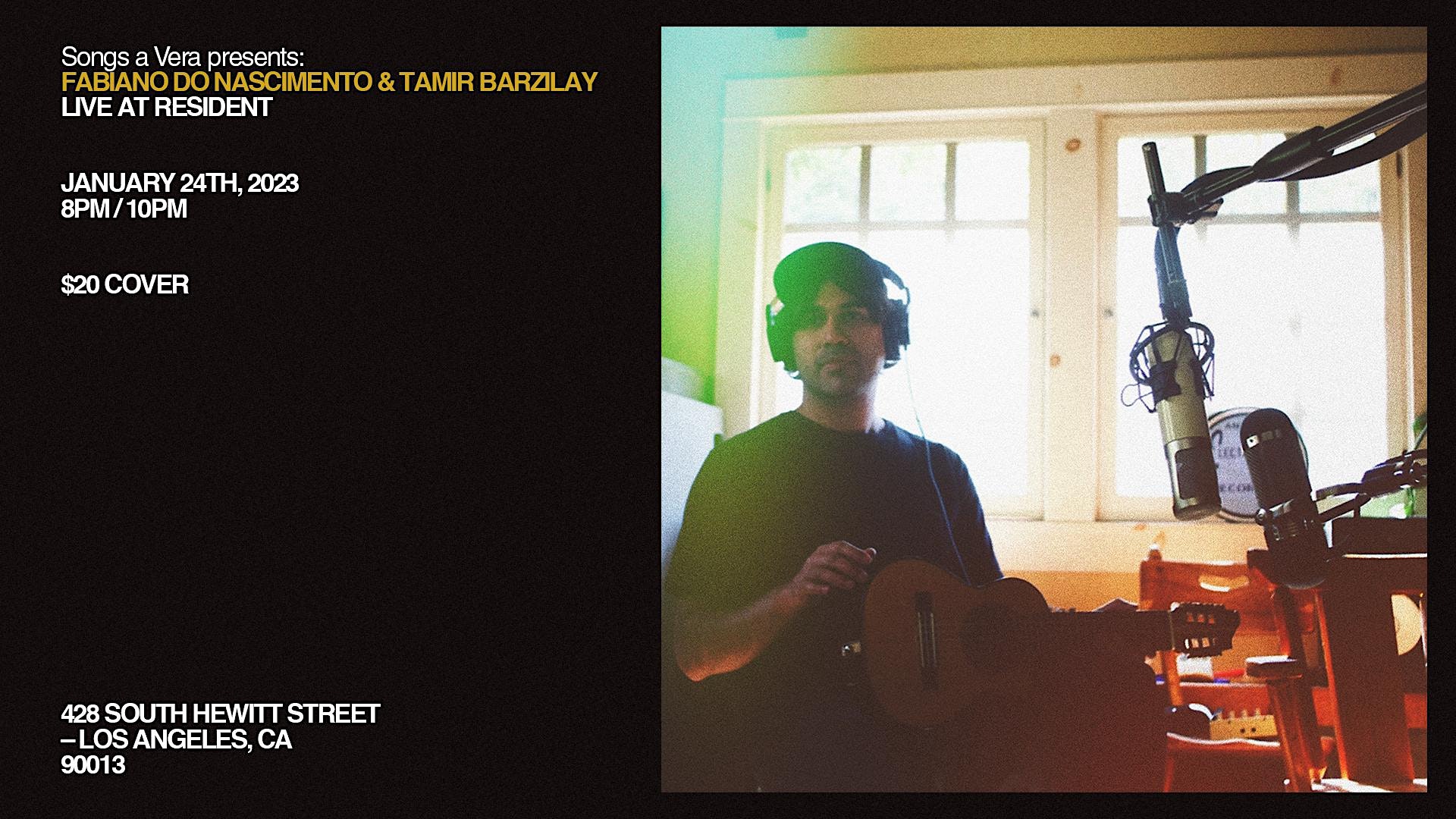 "Lendas recalls memories from places that no longer exist; from fever dreams in the Amazon; from parts of the world we might never see or engage, but can imagine through music."