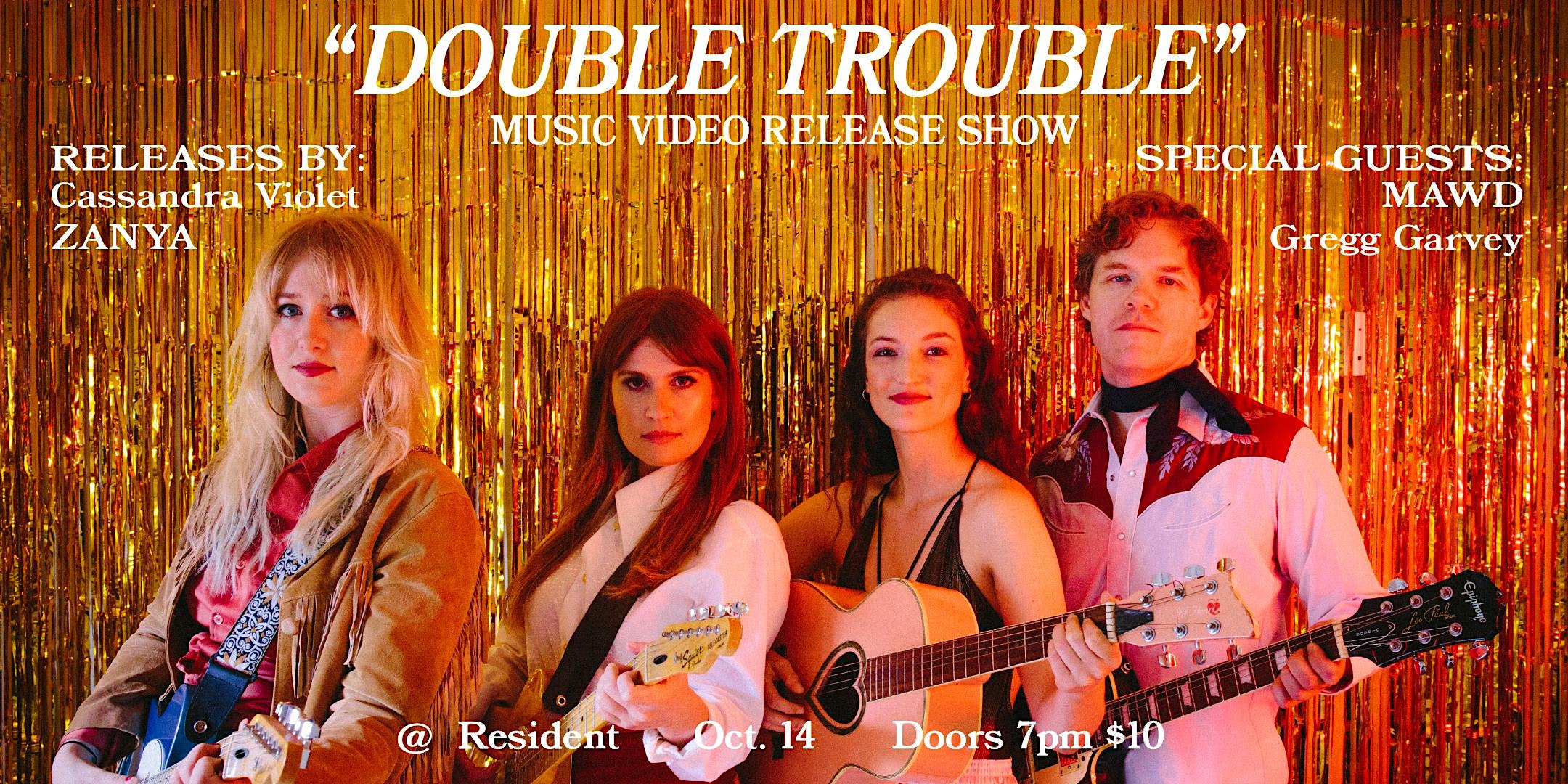 Shot on Super 8 in Baja California by Jason Rosen, "Dead" is the directorial debut of the Mynabirds' Laura Burhenn. The moody, mystical video depicts a battle between a woman and her ego, shot in the style of a 1970's horror film. The song, produced by Joe Berry of M83, is a cinematic anthem a la Fiona Apple meets the Western ballads of Marty Robbins. Told from the point of view of a fictional woman from the old West, it features haunting instrumentation and soaring vocals, similar to a James Bond theme.

The aesthetic is St. Vincent avant-garde with a warm R&B twist and sounds like the band Tennis decide to play water polo instead. The music video for "Semana Pasada" uses humor as an unorthodox way to address mental health. The music video takes you through one week of what it's like living with PTSD and depression. By the end of it, you'll want to wipe tears of laughter from your eyes and hug the person next to you. The video is surreal and incredibly relatable for anyone and everyone.