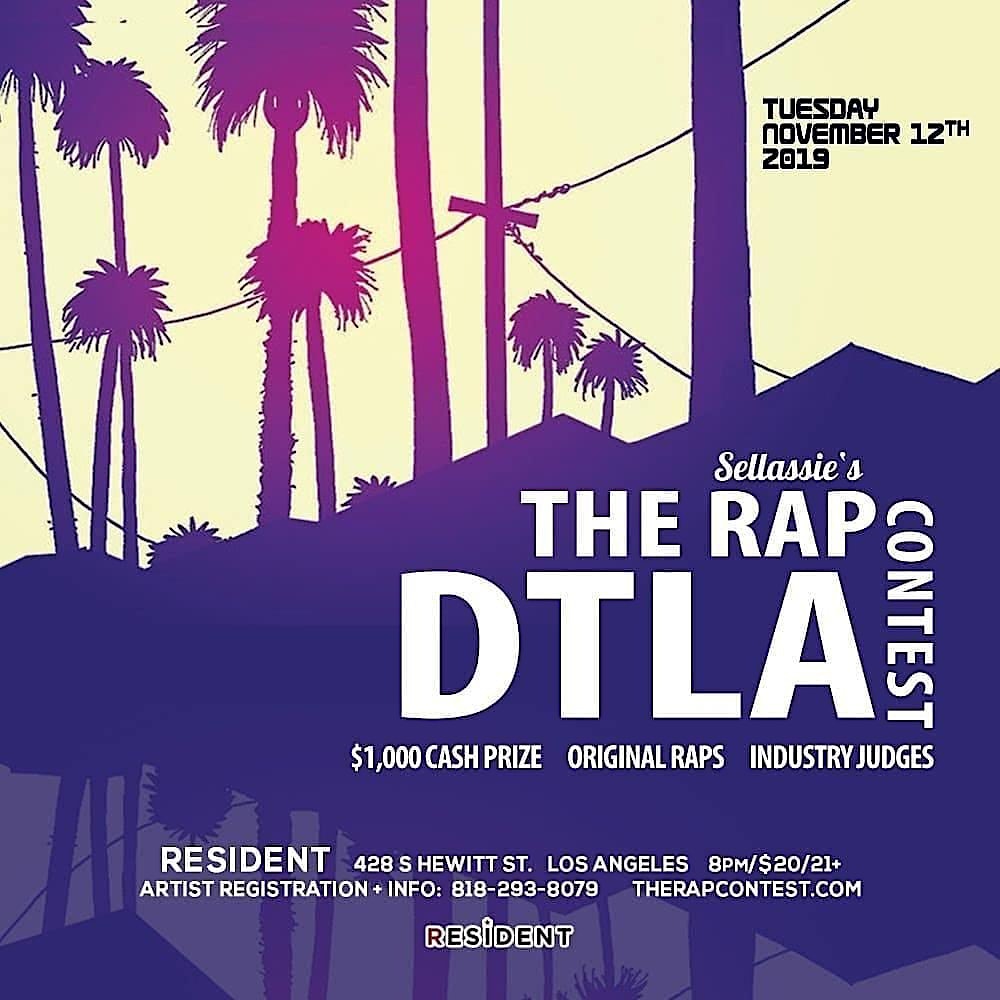 The Rap Contest is one of the most exciting live hip-hop shows in the country!

The Rap Contest is a single elimination contest, where 16 or 32 contestants compete for a cash prize of $1000!

Performing (1) minute and (30) thirty seconds each round, with a total of 5 rounds.

The winner who eliminates 5 opponents after five rounds, wins the $1000 cash prize live on stage!! The Rap Contest is judged by a panel of (3) three music industry professionals. Ranging from radio personalities, A rappers Rapper, print, media and social media personalities to a local hometown favorite!

The Rap Contest promotes, markets and exposes new rappers to new audiences city to city and state to state! Where the most lyrical, creative, progressives raps come to life on stage from some of the coolest artists that you just haven’t heard about yet! The Rap Contest is fast paced, exciting, entertaining and most of all FUN!!!

All genres of rap music are accepted…. EXCEPT (Negative, Violent or Gang Banging rap) PERIOD!!

Since November 13th, 2010, The Rap Contest has given away over 1012,875 in cash prizes to our fellow independent hip-hop community to date, crowning 131 winners, with over 2500 artists gracing our stages.