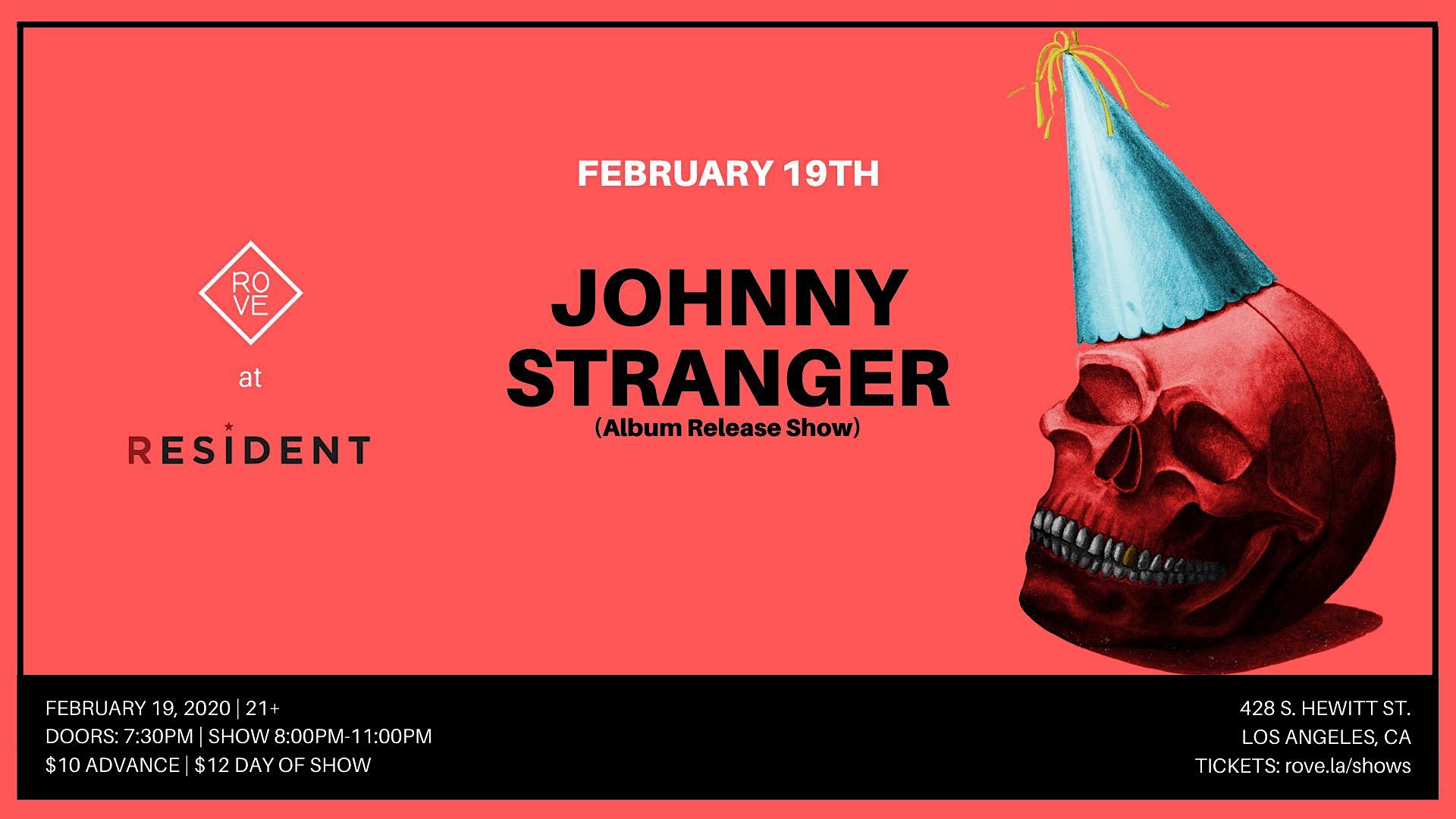 Johnny Stranger is a progressive rock band based out of Los Angeles.

Their music is hard rock with jazz influences and cinematic soundscapes, like a mixture of Foo Fighters, The Mars Volta, and Steely Dan. They built their fanbase on the road, touring Washington State extensively before relocating to Boston and finally Los Angeles. Now, after a 10 year hiatus, Johnny Stranger is releasing their 5th studio album, “Valkyrie”.