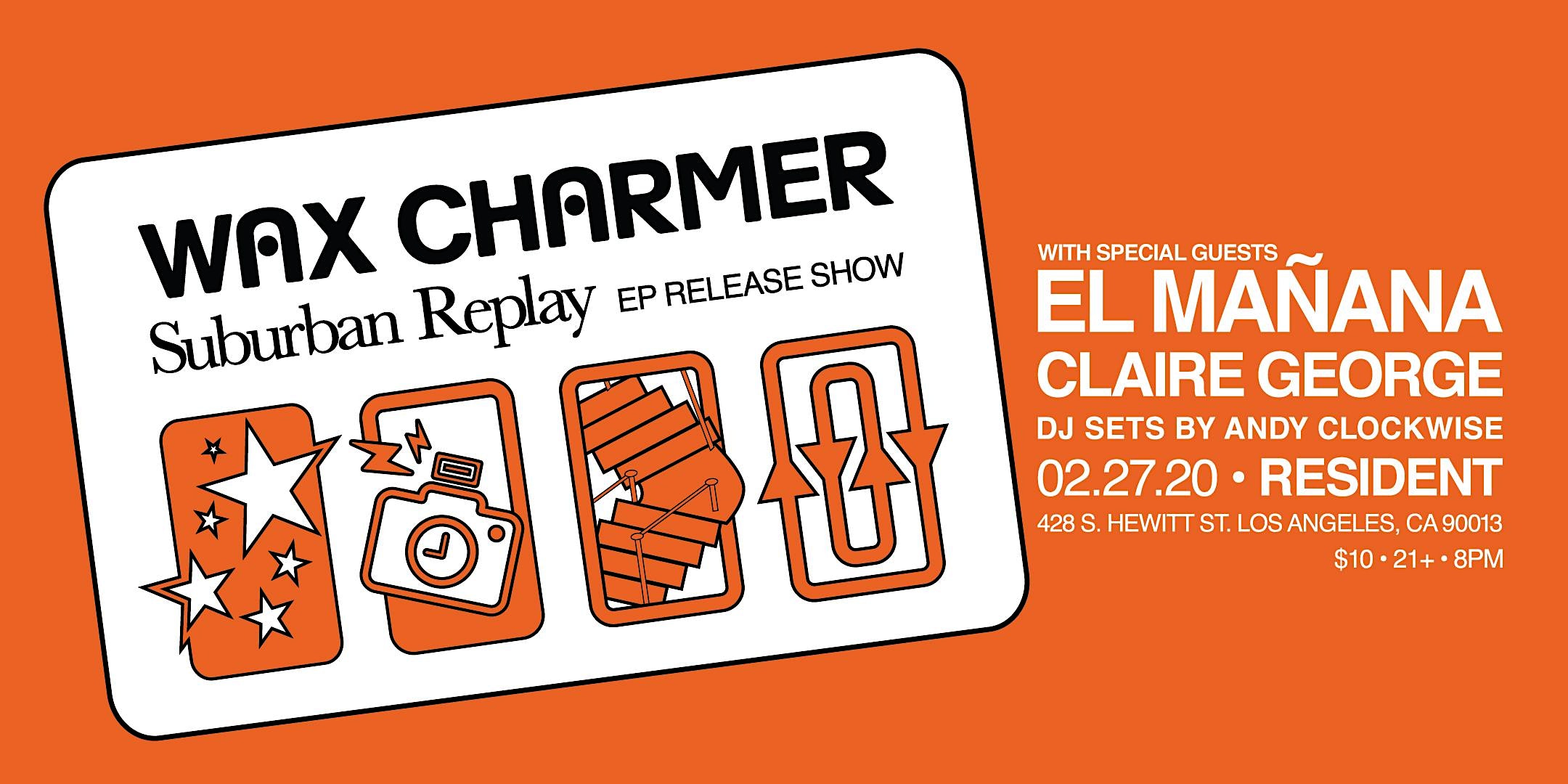 The trio’s diverse collection of influences ultimately makes its members more informed and nuanced musicians. It’s this blend of sonic perspectives that culminates in a brand of rock music that is truly organic.

El Mañana (Spanish for “the dawn”) is an LA based Latin indie power trio led by Colombian American singer songwriter & producer Danny Murcia, with Camilla Charlesworth on bass & Rhys Hastings on drums. No stranger to the music industry, Murcia cut his teeth as a songwriter-producer penning songs for a diverse list of mainstream artists including Celine Dion and Pitbull. With El Mañana, Murcia moves away from crafting mainstream pop to create an authentic sound channeling his diverse musical sensibilities through layered guitar textures reminiscent of seminal British shoegaze bands like My Bloody Valentine and Slowdive, while still stepping very much forward into modern psychedelia a la Tame Impala. The songs feel dreamy & evocative with hints of melancholy while still highly melodic, colorful and full of light. Lyrically, Murcia’s songs reflect the duality of being bicultural— he writes in Spanglish juxtaposing the magical realism of his ancestral land in Colombia with the feel of the California magic hour he inhabits.

Claire George creates spirited, wide-eyed electronic pop, underscored by a striking vocal talent. Her material is a kaleidoscope of swirling synths and moving emotive balladry, capturing the breadth of youthful emotion with a natural sense of wonder. Prior to releasing music as a solo artist, Claire worked as a topliner for dance producers. She also previously served as the frontwoman for San Francisco act HEARTWATCH, but after disbanding in 2016 Claire decided to turn her focus inward. She calls Los Angeles home.